General Collection of Coats of Arms 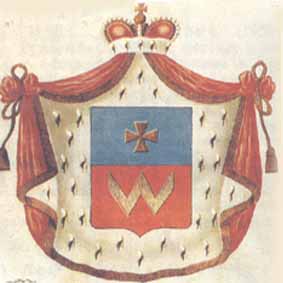 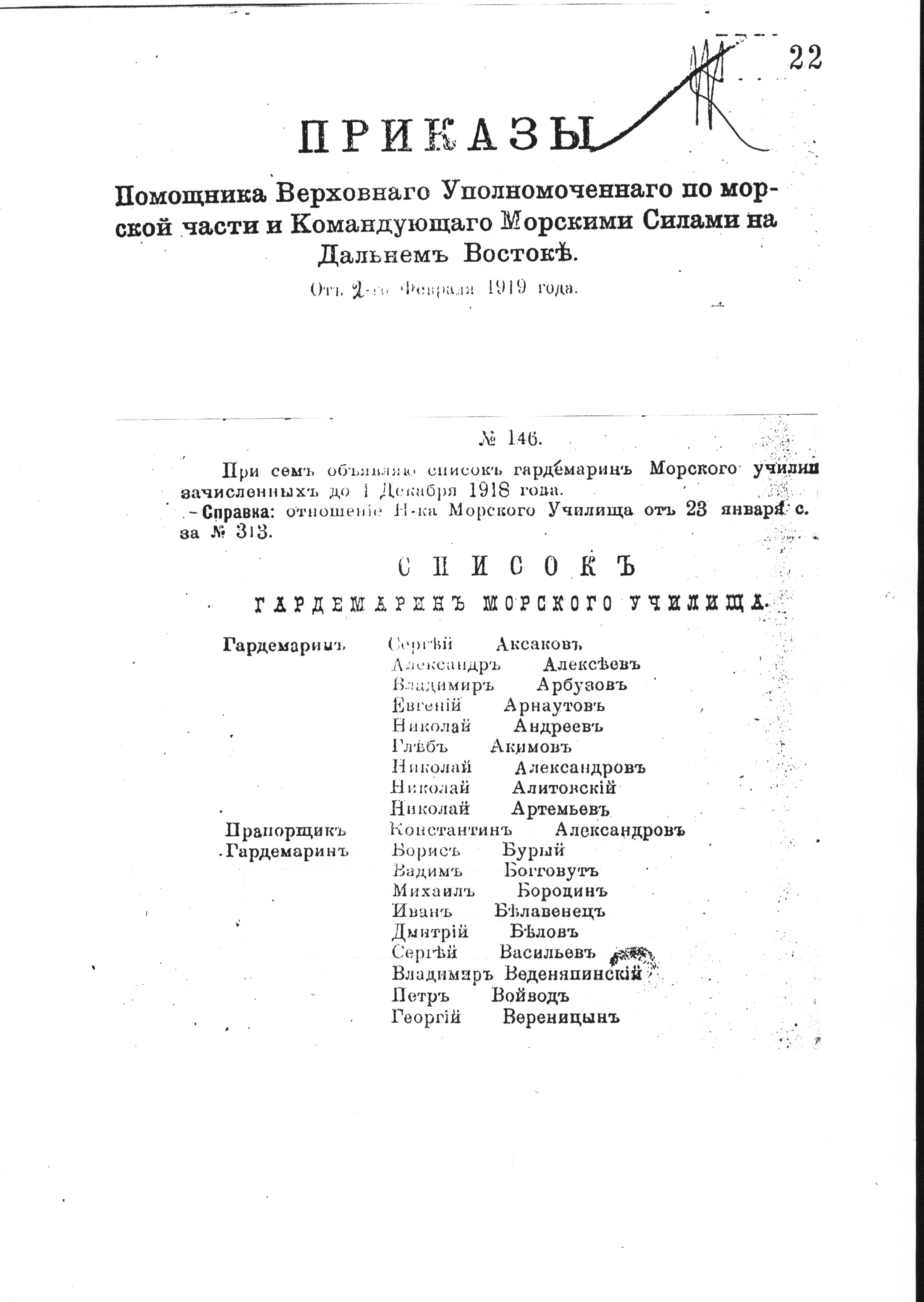 Navy cadets, guard-marines and students of the Navy Engineer Corps (129 persons in total) joined the cadets mentioned below, and the Navy School was formed in Vladivostok in November 1918.

Search of 18th Century – 1917 Physicians in the Russian Empire

Through general genealogy research performed by Blitz-Information Center, our researchers have found interesting lists of physicians.

During the Soviet period in Russia, millions of people were arrested, exiled and executed. Most of these arrests, exiles and executions took place during Stalin's repression of the 1930s. An overwhelming majority of those repressed were not guilty of any crime. The OGPU-NKVD* compiled false "proof" of crimes using legal and illegal methods.

For more information or to take on a search, contact BLITZ :
enute@igc.org (California) OR rublitz@gmail.com (Russia)