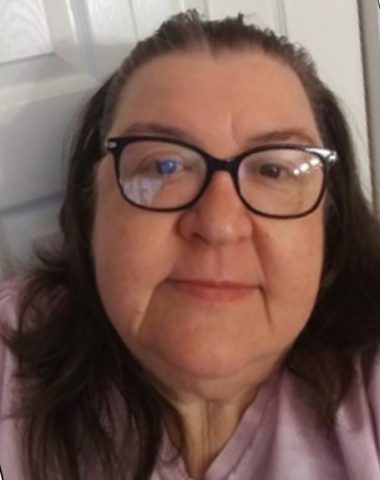 Edie Adam’s ancestors were Germans in Lithuania, East Prussia, Poland, Ukraine and Russia — so far. Her parents emigrated separately to the USA in the early 1950s after being displaced from their home areas in World War II. Edie has been researching her family history in Eastern European countries for 25 years and has helped index German Lutheran records in Ukraine. Edie is a member and a former director of the Society for German Genealogy in Eastern Europe, where she has presented on her research into her German family in Ukraine and Russia. She worked as a newspaper writer and editor before moving into technology, where she developed and implemented training programs for journalists on new technology and workflows.