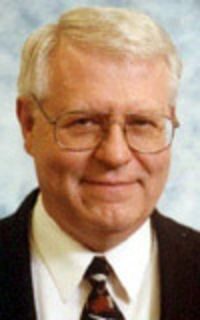 Kahlile Bliss Mehr has both an M.A., and an M.L.S., he is the retired Slavic Collection Manager and Cataloging Supervisor at FamilySearch (LDS Church) in Salt Lake City. He developed the collections for Eastern Europe, Spain, Portugal, and the Pacific 1992-2002, 2007-2012; visited the archives in Eastern Europe on twelve separate acquisition trips. He speaks Russian and Portuguese, and reads various Germanic, Romance and Slavic languages.