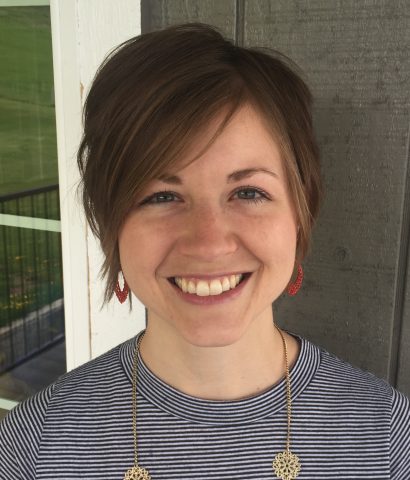 Kellie is a professional genealogist specializing in the former Kingdom of Hungary. She earned a minor in genealogy from Brigham Young University, emphasizing in British Isles research. After graduation she spent a year and a half living in Hungary, where she learned to speak, read, and write Hungarian. She also fell in love with the culture, people, architecture, and food! Upon returning home, she combined her passion for genealogy with her love of Hungary.

Kellie worked as a genealogist for AncestryProGenealogists for five years. She also spent a year working for FamilySearch, spending time traveling in Central Europe to identify genealogically-relevant records in local archives. She recently had the privilege to help Jessica Biel discover her Hungarian roots on an episode of Who Do You Think You Are?.