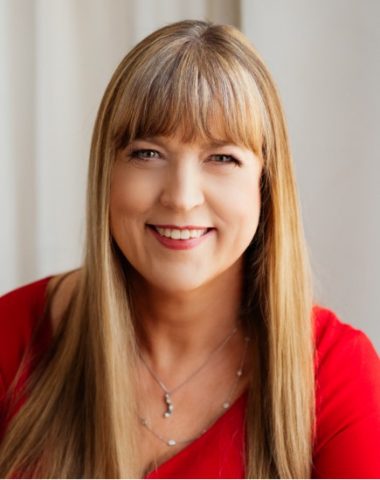 With four grandparents born in different parts of Lithuania and baptized in two different religions, Angela has learned a great deal about resources available in searching for Lithuanian ancestors. Her family tree now includes nearly 16,000 relatives and goes back to the early 1700s on several branches. She has helped dozens of others trace their Lithuanian roots, including adoptees who had very little information to start with. Angela has been a consultant at previous FEEFHS conferences, and she presented at RootsTech and has recorded three webinars on Lithuanian genealogy research for the Family History Library.

Though born in Chicago to post-WWII immigrants who spent the war years in German displaced persons’ camps, Angela’s first language was Lithuanian. She also learned basic German at home and in school. She was  immersed in Lithuanian culture through attending eight years of Lithuanian school on Saturdays (where she studied Lithuanian grammar, literature, history and geography), and attending a Lithuanian-language Lutheran church on Sundays, including being active in folk dancing groups, plays and Lithuanian scouting.